Before signing off for the year, the 117th Congress was able to come to a final agreement on an omnibus and funding for FY23. The agree­ment consists of all 12 FY 2023 appropriations bills that combined provide a total of $1.627 trillion in discretionary spending for the fiscal year. Of the total, $1,602 trillion represents base discretionary spending for the 12 spending measures, while $20.1 billion in disaster funding, $2.6 billion for wildfire suppression, and $2.3 billion in program integrity funding is subject to their own cap adjustments. (Some say the measure actually provides about $1.7 trillion after factoring in certain discretionary spending that is not scored.)

END_OF_DOCUMENT_TOKEN_TO_BE_REPLACED

In November, members returned from elections and went straight into a lame duck session that is planned to be no-so-lame. Republicans will maintain a slim majority in the House and the Democrats have gained one seat in the Senate; a lot less Republican turn out materialized than people initially expected predicting a “red wave.” During the lame duck session, lawmakers are hoping to address at the minimum NOAA and appropriations, with additional potential for tax, mental health, and other packages.

END_OF_DOCUMENT_TOKEN_TO_BE_REPLACED

Congress was out of session throughout October as Senators and Representatives focused on campaigning ahead of the competitive November midterm elections. While the results are sorted out and votes are tallied, it appears that Republicans will take a slim majority in the House of Representatives and control of the Senate will remain under Democratic control.

END_OF_DOCUMENT_TOKEN_TO_BE_REPLACED

Last month, Congress was only in session eleven days of the entire month with the final vote set for September 30, giving members a full five weeks back home before Election Day. With Congress returning from recess and racing towards the midterm elections, many are eying the hot button issues they’ll be addressing this fall.

END_OF_DOCUMENT_TOKEN_TO_BE_REPLACED

While Congress was out of DC on recess for much of August, the Biden Administration kept busy with high profile announcements including additional aid to Ukraine and broad-scale student debt forgiveness for federal loans ($10,000 to $20,000 per student).

END_OF_DOCUMENT_TOKEN_TO_BE_REPLACED

Get the most out of your membership! 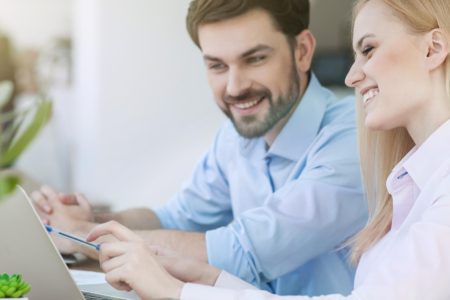 Find out why our members are so excited about this added benefit! 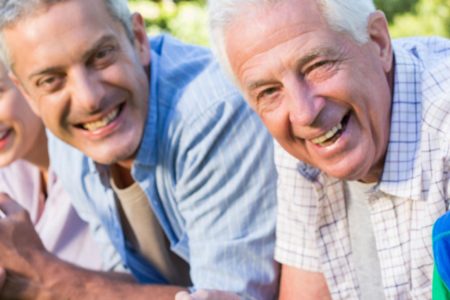 We value long term relationships with our members.